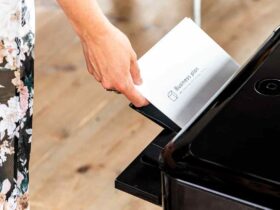 What Is Duty Cycle In Printer?

All printers hold their memory like other computer devices. The printer has a random access memory that is built-in within the device. The purpose of the memory is to store the information and send it to the printer one after the other because there might be few cases where more than two files can be sent to a single printer to print data simultaneously. In these situations, the printer must have some allocation to queue the data that must be printed.

The necessity of the printer to have memory storage:

Every Printer comes along with storage because they can help the printing process speed up, and as an added advantage, we can have the quality at a perfect rate. And also, having storage in the printer will help it handle multiple, large and more jobs. For Example, the printer has to support numerous types of data like interpreted data for charts, some photos, and more.

The memory storage capability of the printers:

The storage capacity of the printer is approximately 32 MB. Additional Extensions can be added to increase the storage capacity in printers. But it would be a myth to think that by adding an extension in printers, the speed in obtaining output from the printer might increase. The extension can be made up to 544 MB.Basically, the printer’s memory is categorized into two types like volatile memory, and the other is non-volatile memory.

Duration of the memory storage:

But when it comes to the non-volatile memory, the data is not cleared in the same way. So, in this case, you can load more difficult and large files to the printer. As the data flows in a buffer format, the data will be replaced with the latest ones.

In Spite of restarting the printer. Select the Control Panel from your computer. Then choose the hardware and software option where you can find Printers. Once you select the printer’s option, you can see a  pop-up menu, which will help you find the list of activities of that specific printer. To delete the activity, you can right-click on them and select the option Cancel.

Security Risks due to Printer’s Memory:

As printers are the most common access point to multiple persons. It is effortless to access and hack them. Most of the crime in the cyber world starts with data hacking purposes. However,  there are many ways to secure the data; it entirely depends on the user who maintains them. There are few steps where we can secure the data, like frequently changing the passwords and soon.

There are many printers that are available in the current market but one has to consider all these things before buying it, because the printer does not only give the data to us, it will also share the data to others if they are hacked. 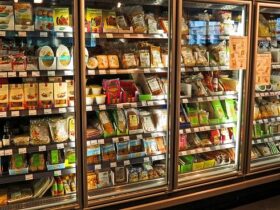 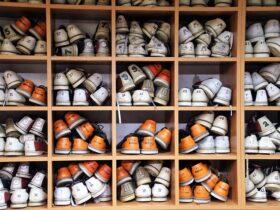 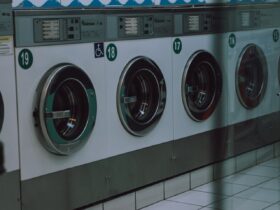 What Is Duty Cycle In Printer? 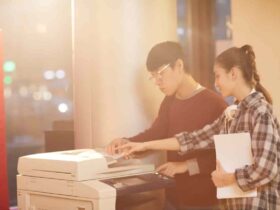 How Much Does It Cost To Repair A Printer? 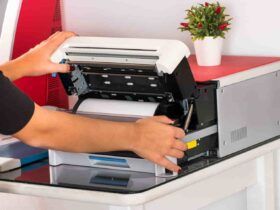 Which Peripheral Port Provides The Fastest Throughput To Laser Printers? 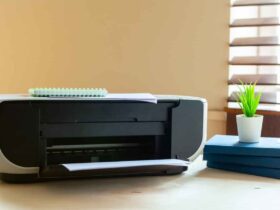